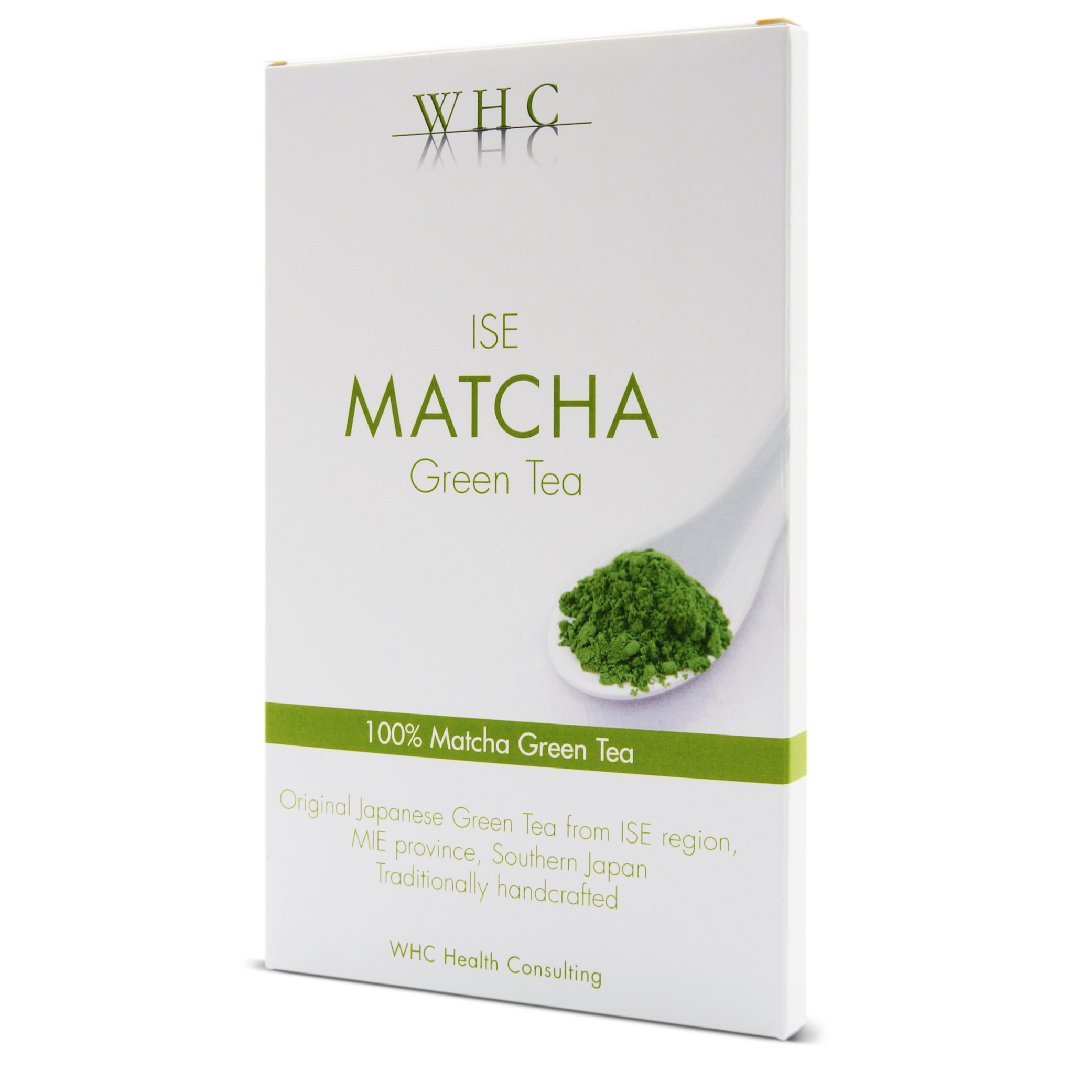 Why is green tea so much healthier than ordinary, black tea, which we have been using much longer? Similar to black tea, green tea is produced from the leaves of the tea plant, the Camellia Sinensis. The difference lies in the production method. Green tea is produced by lightly steaming freshly picked leaves, whereas black tea leaves are roasted, so that they can oxidise. This oxidation process, however, results in the loss of the polyphenols in the tea. Green tea has been shown to beneficially support cholesterol levels, balance blood sugar levels, help maintain a healthy blood pressure and support the immune system. Another reason for drinking green tea is that it can help lose weight.

The best types of green tea are Sencha and Matcha. Matcha however is the most exclusive of the two. In Japan it is used during official tea ceremonies and for special occasions. Matcha is to the Japanese what a very special Bordeaux is to the French. Matcha is powdered tea, which originates from the finest leaves grown in a covered area. The leaves are steamed, dried and stone ground. During tea ceremonies the fine powder is measured with a small bamboo spoon and whisked with a bamboo brush in a porcelain dish into a deliciously sweet, green, highly nutritious drink.

Matcha tea is nothing like the so-called green teas (teabags) sold in supermarkets. For the connoisseur of green tea it is preferable to source organic green teas from Japan, where green tea is still picked, cut and processed in many areas by the same families in the traditional way. Whereas organic Sencha is still relatively easy to find, organic Matcha has become very rare even in Japan. Not surprising, therefore, that it is a somewhat exclusive product, for those who really value their health.

Green tea is highly tolerable. In Japan and other green tea drinking cultures the average consumption of green tea is approximately 3 cups per day. This amounts to approximately 240- 320 mg polyphenols. Green tea contains theine. Excessive consumption before bedtime may make it more difficult to get to sleep. However, it has been shown that many people - even those sensitive to caffeine - are much less sensitive to green tea.